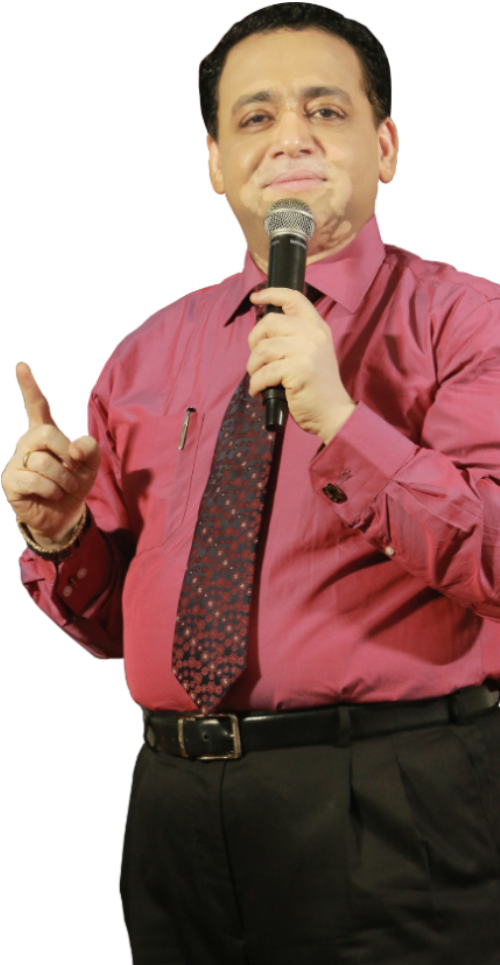 The humble beginnings of Give Jesus to the World Ministries can be traced to a small prayer cell meeting that began with seven ladies under the leadership of Sister Baby Tharu on a cool January afternoon of the year 1992. Three years down the line, on September 15, Sister Tharu’s son, John accepted Jesus as his personal savior. He received water baptism in November 1996 and began regularly attending the worship services of different churches in and around his home town. A gaping void he felt in many of the services he attended led him to seek the Lord and subsequently start a retreat center in Anchal, Kerala where he would preach the word and minister to those in need of healings.
This retreat center and its associated services began to see huge results of increment with baptismal services happening every month. People began flocking to the retreats and tent meetings done in nearby villages where their sick got healed and shackles of addictions fell off from those who could otherwise never shake it off. The services that were initially held at the Tharu residence had to be moved, first to a small auditorium and then to a larger one as each venue became insufficient to hold the increasing throng of people thirsty for God’s touch. By 2001, the services were further organized into a format that gave birth to the first local church of Give Jesus to the World Ministries at Anchal, Kerala.
In 2003 this ministry that was spearheaded by the preaching of the gospel of grace with Divine attestation of signs and wonders soon spread to Alapuzha, a coastal town of Kerala. The expansion of the ministry continued in the years that followed, with services being started in Malaysia and Africa (2005). Soon, branch church services were also started in other towns of Kerala like Kollam (2012),
Thiruvalla (2012), Trivandrum (2013), Ernakulam (2015) and Thrissur (2016) to name a few. Today, the ministry continues to expand across the globe with retreats and gospel services spanning many locations including the Middle East. The viewership of televised services that span locations across Asia, Australia, Europe and North America is suggestive of the inroads for the gospel into lakhs of households across the world, many of which would otherwise never get to hear the gospel.
True, the format and methodology used to reach the lost have evolved drastically over the years. One thing however is indelible, whether it’s through the special, week long retreats, 2 day camps, social media, television programs, church services or evangelistic meetings, the ministry’s outreach has been one of a versatile and Holy Spirit led viability that heals the sick, delivers the addicted and saves the sinner. In spite of challenges and opposition, Give Jesus to the World ministries sees a sustained and exponential growth that can be attributed to nothing else but the favor of God and the power of the Gospel of Jesus Christ.

© 2018 Give Jesus to the World. All rights reserved | Design by Bluesky Technology Consultants